The live finals of Pulse’s Caribbean Model Search concluded at Villa Ronai last Sunday, September 3, 2017 and twenty year-old University of the West Indies student, Zoe Griffith walked away with top honours.
Inspired by the recent successes of Pulse star and Vogue cover girl Alicia Burke and multiple times Vogue model, Francine James, the search has attracted hundreds of prospective models. The outstanding 5’11” Griffith won the CMS title from a field of highly competitive contenders who strode confidently down the catwalk of the Refuge at Villa Ronai in collections by drenna LUNA, Lee Ann Designz, The Mushroom, Nigel Ramsay and Zaid. Hair and make- up was by Racquel Lee of Flawless Finish.
Top international model agents, Robyn Bright of Models 1 in London and Marissa Surmenkow of Women & Supreme in New York, were in attendance and both were equally impressed with Griffith whom they believe has exceptional potential. In fact, so excited were Bright and Surmenkow that they are keen on getting her started in the international market right away. Both agents reported that upon their return to London and New York, their respective boards had been very pleased with their selection of the winner and they were all eager to get Zoe’s international career up and running.
There were also two other categories of competition–Petite and Male — in the CMS live event. The top tier Fashion, Petite and Male contestants will have a place in the CMS Reality TV show which will be filmed later this year.
Armed with a pioneering vision to create a portal for Jamaicans and Caribbean natives to succeed in the international modelling industry, Pulse Chairman and founder, Kingsley Cooper started the Pulse Model Search in 1980. The Search has become renowned for producing some of the world’s top talent from the region. Both a live event and a television show, the most successful and far reaching model competition in the Caribbean continues to be a remarkable life changing experience for young people.
The Search has produced the Caribbean’s leading names in modelling over its illustrious history—Angela Neil, Kimberley Mais, Hector Lincoln, Romae Gordon, Althea Laing, Nikki Vassell, Parissa Fitz Henley, Carla Campbell, SunnaGottshalk, Nell Robinson, Gaye Mc Donald and Oraine Barrett. On several occasions, the stars produced by the Pulse Model Search have driven an ascendency of black supermodels in the world. The duo of Nadine Willis and JaunelMc Kenzie created a new path for black models in the early years of the 2000s and Jeneil Williams and Sedene Blake took up the mantle in 2010-2012. Francine James and Alicia Burke are the agency’s latest successes continuing the tradition of excellence while the CMS 2016 reality TV winner, Kayla Innis, is poised to make her mark in continuing this rich tradition of excellence. And now, Zoe Griffith is looking etch her place in the illustrious annals of the Pulse Model Search and make history for Jamaica and the Caribbean. 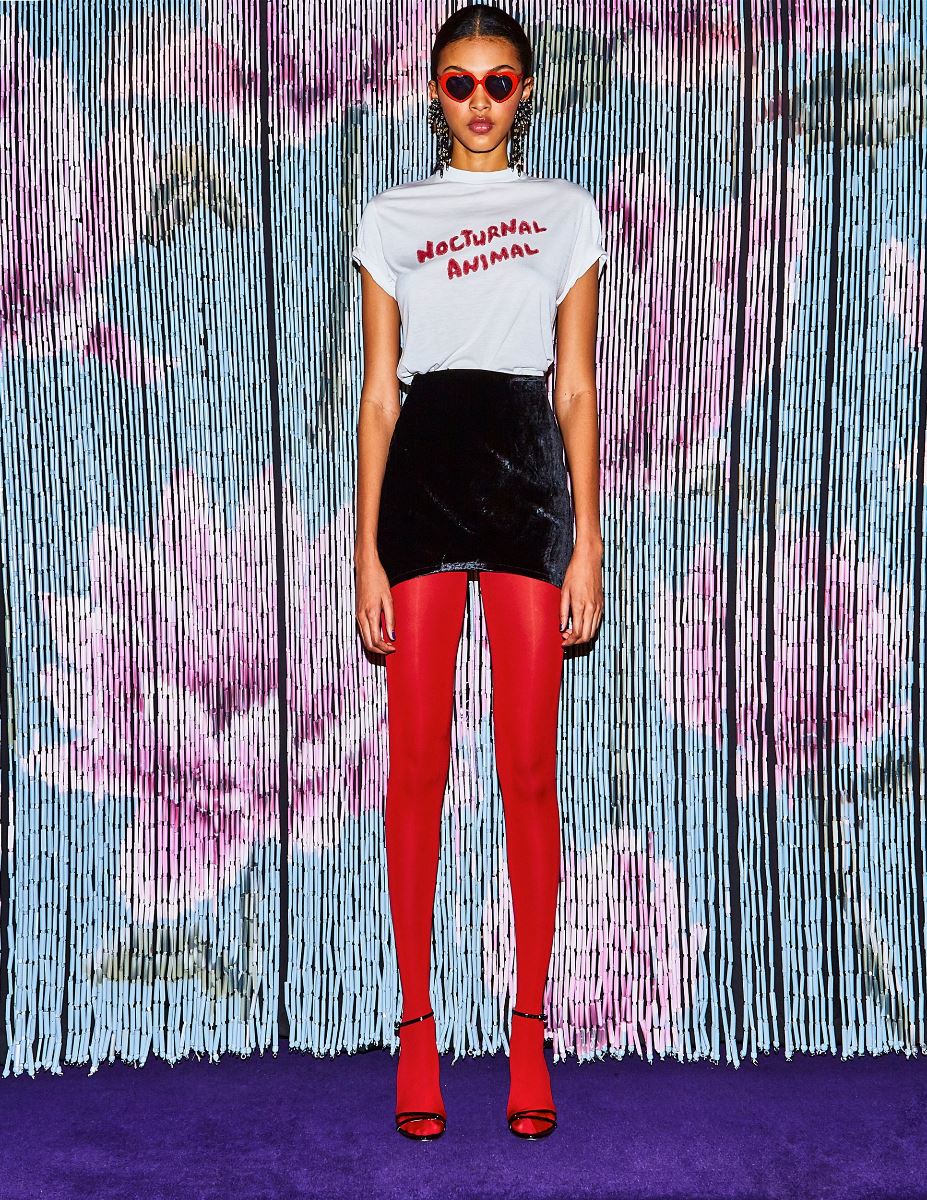 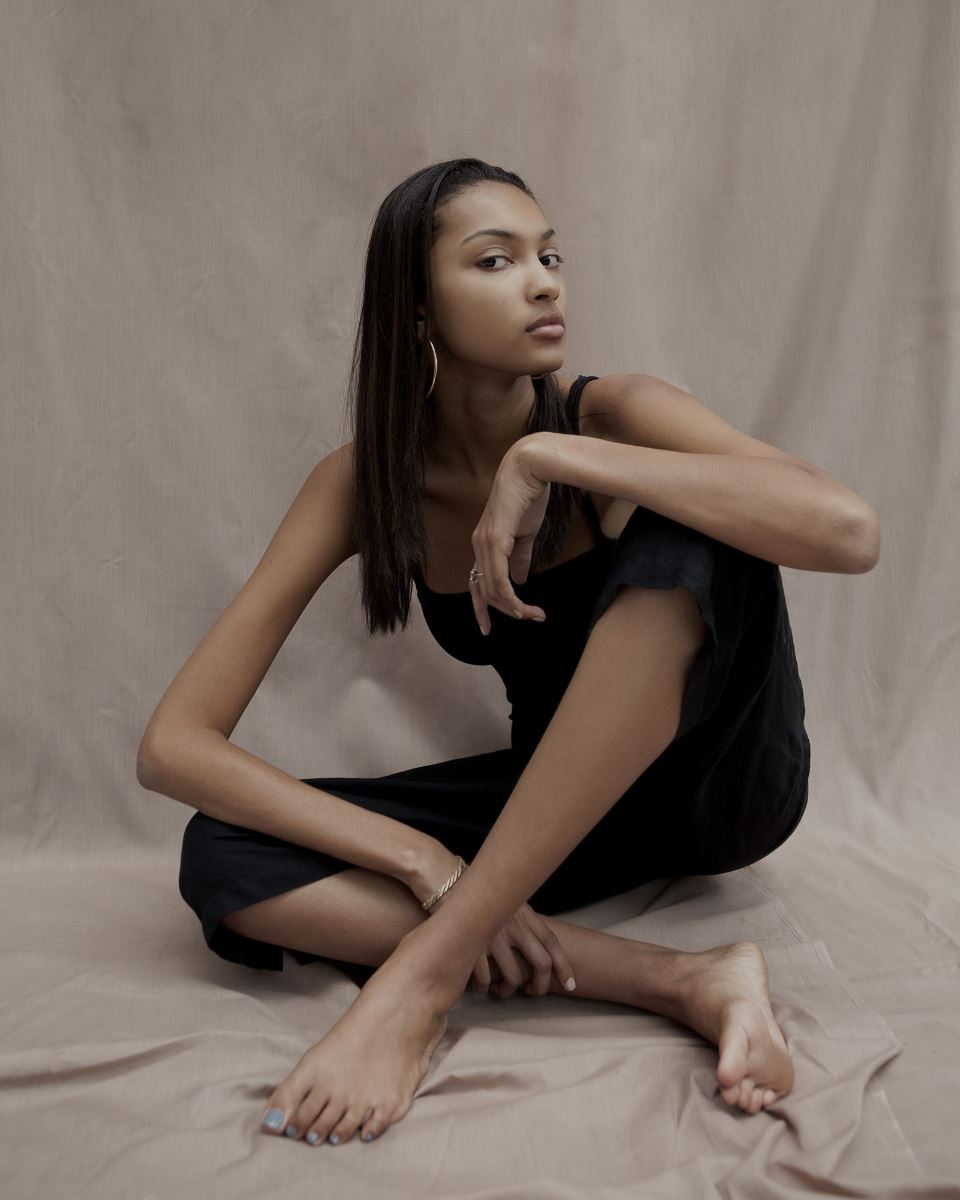 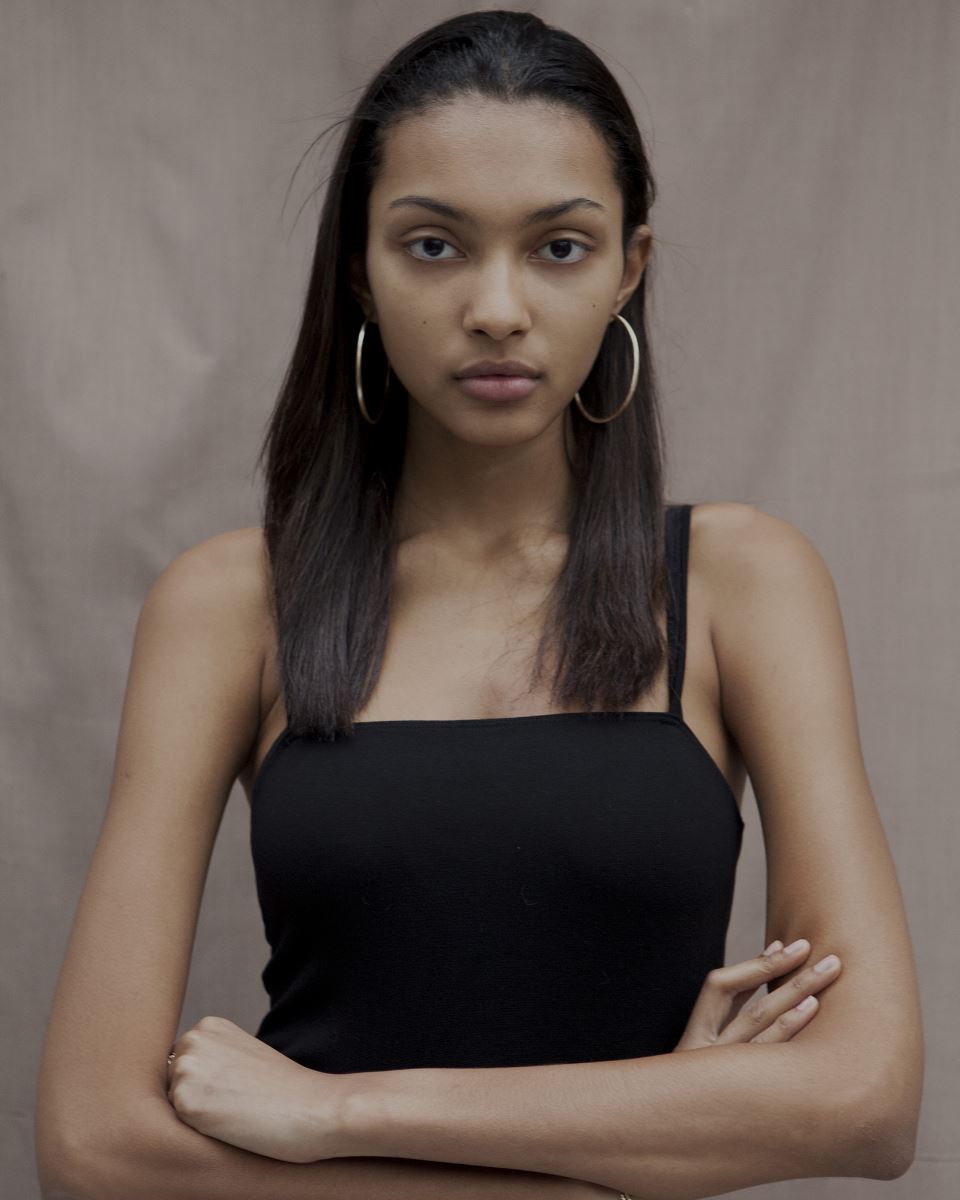 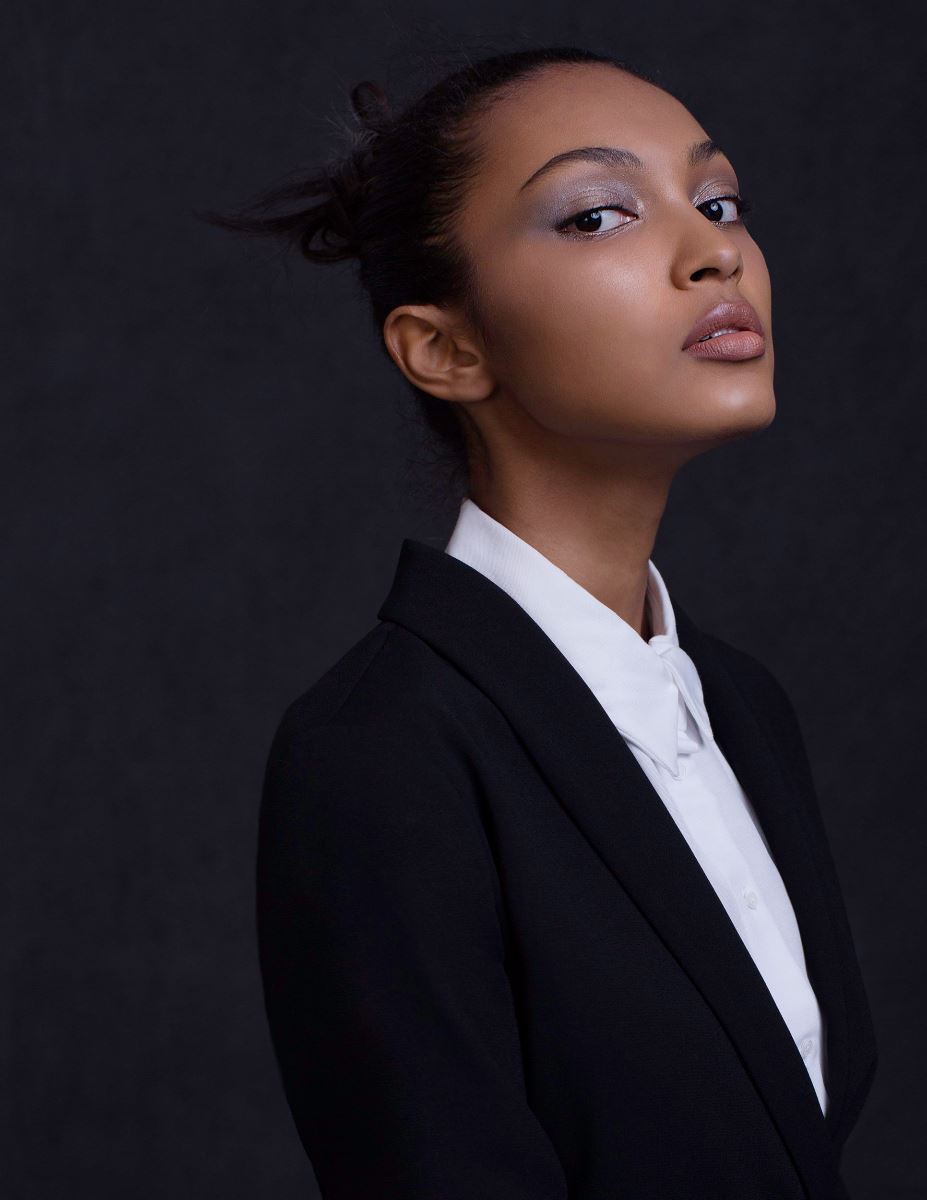 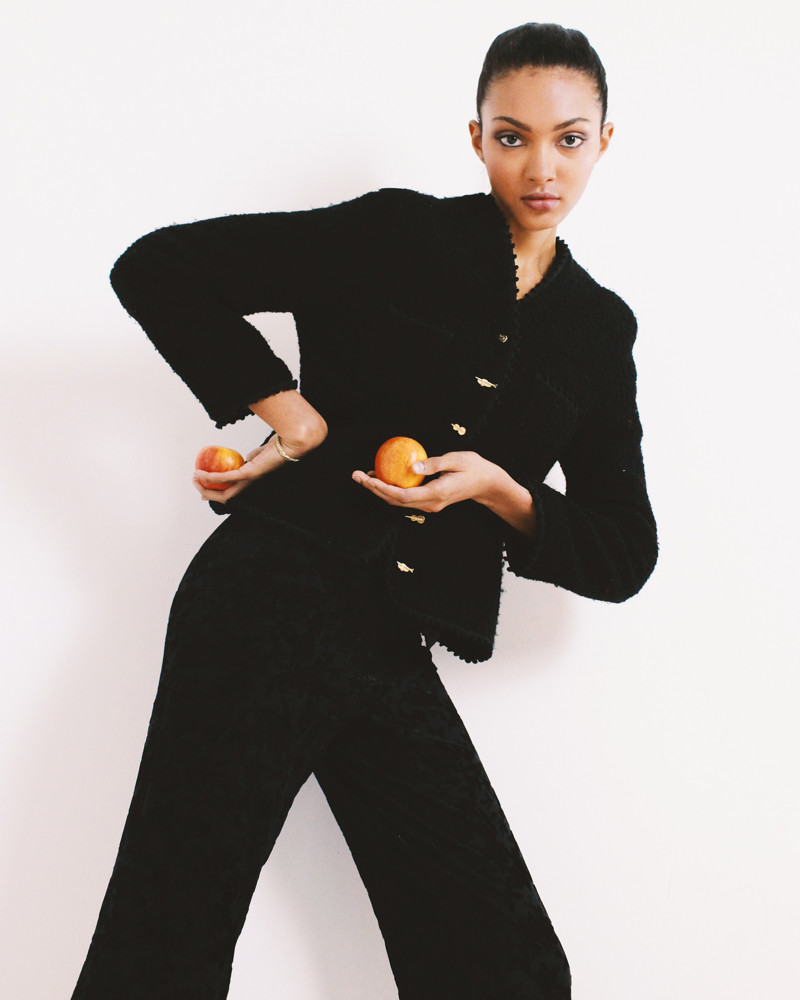 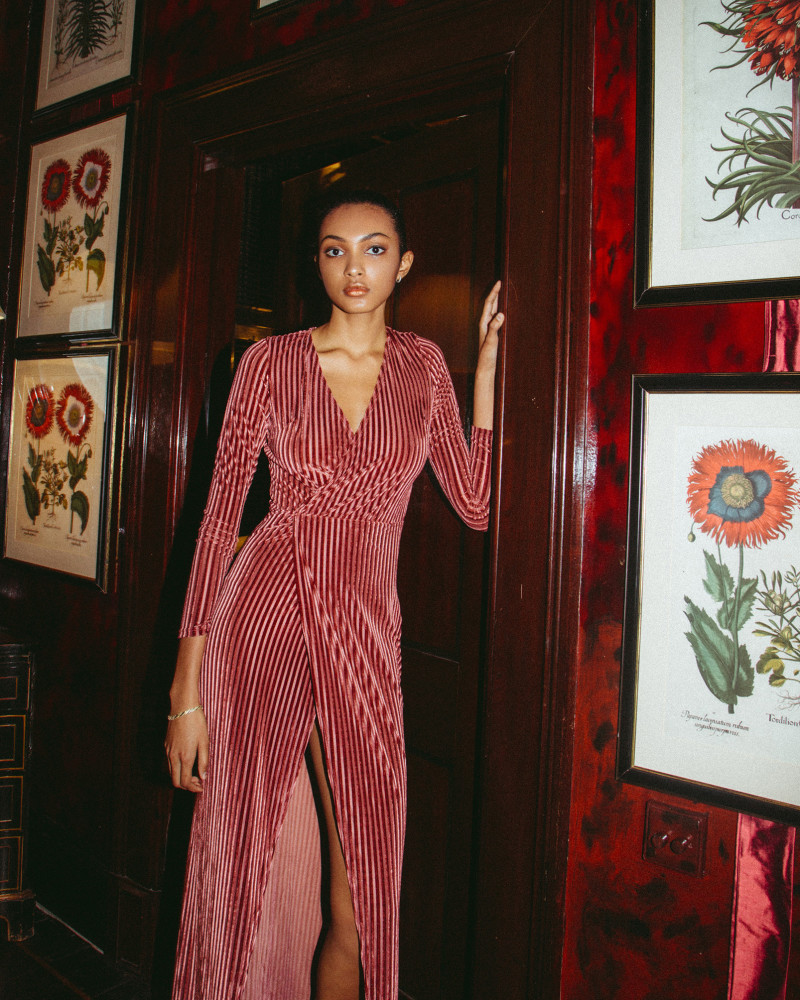 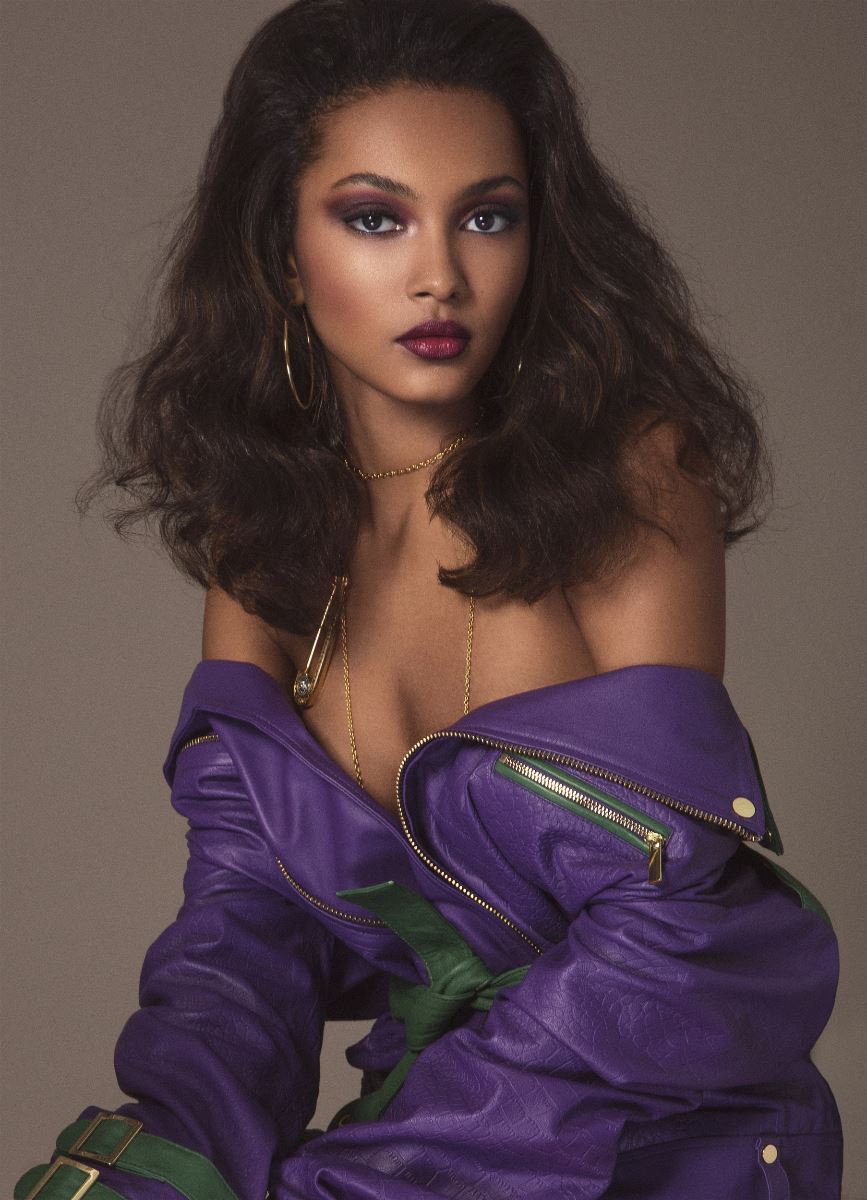 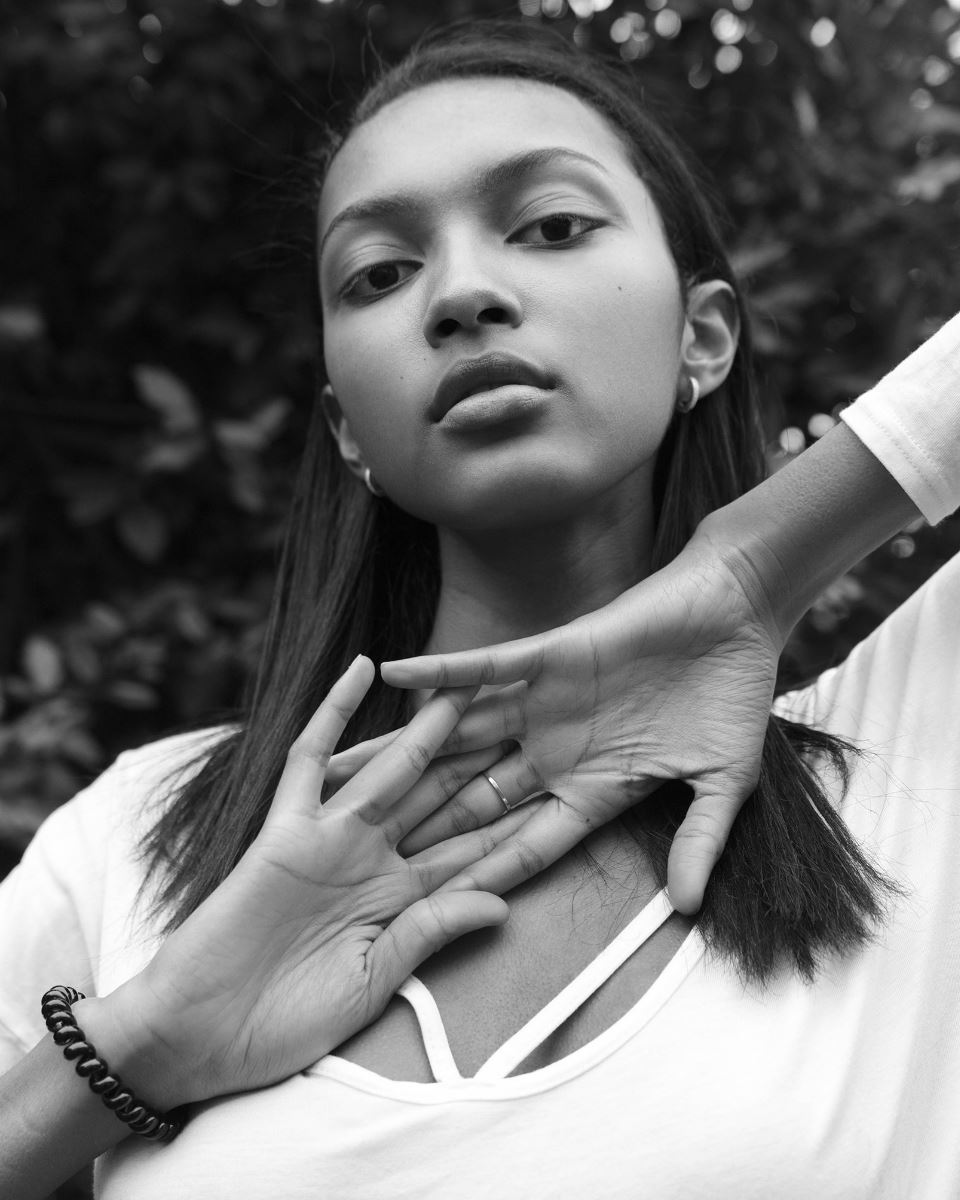 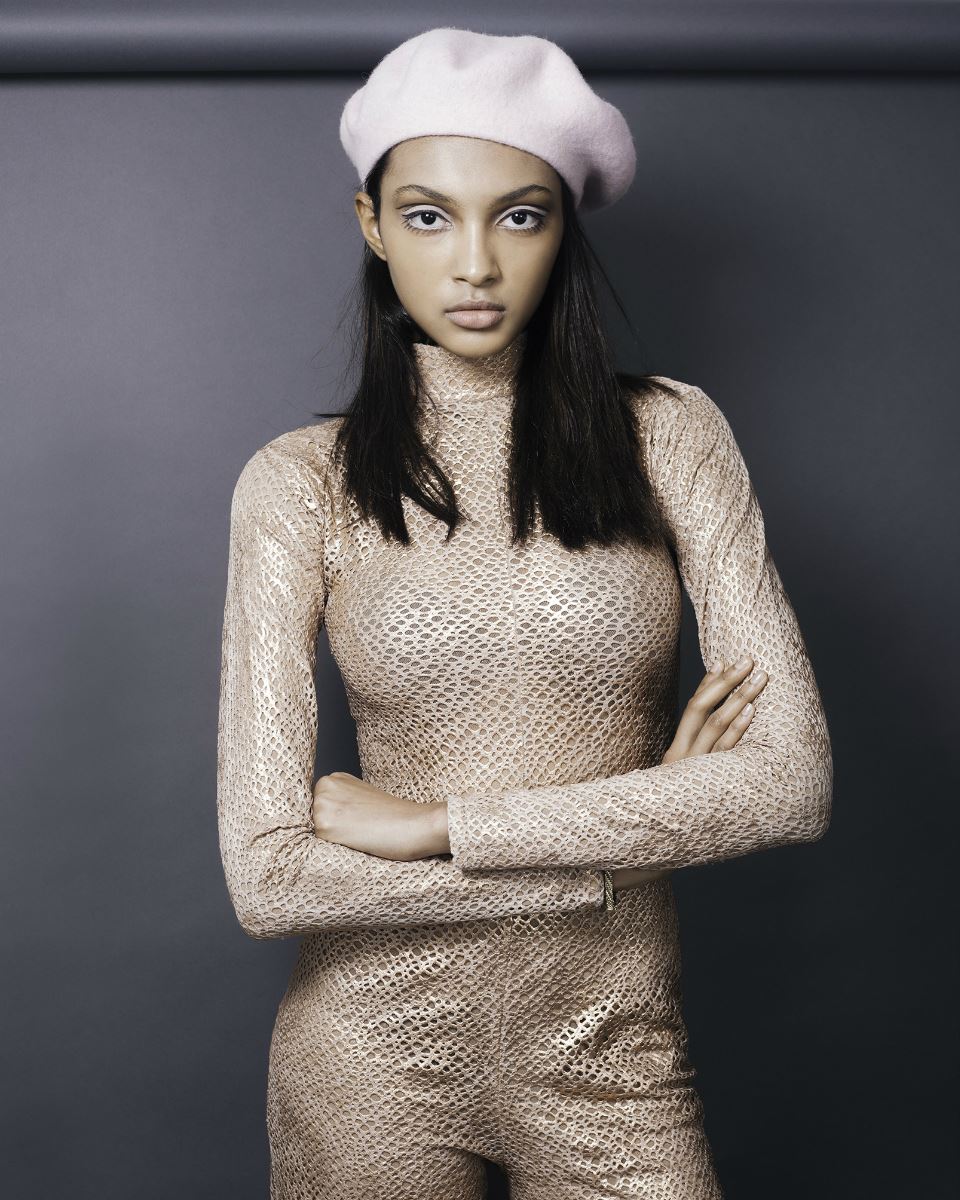 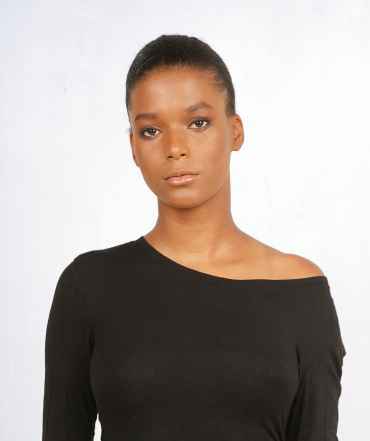 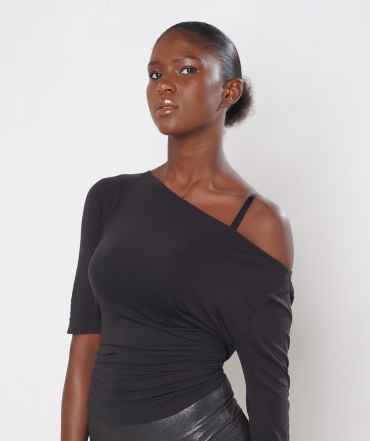